During the early 1900s, objects began to be collected that were considered to be of historical value for the future. The extensive Swedish State Railways (SJ) section at the Baltic Exhibition in Malmö in 1914 laid the foundation for the Railway Museum that opened the following year housed in a number of rooms next to the SJ head office on Vasagatan in Stockholm.

Locomotives and carriages could not be put on display until the beginning of the 1940s and at the time only in simple wooden sheds in Tomteboda on the outskirts of Stockholm, which became a complement to the collection at Vasagatan. It was not long until the museum on Vasagatan closed. During the 1950s and 1960s, detailed 1:10-scale models were on display on Torsgatan and at Stockholm Central before the whole museum moved from Stockholm to Gävle to be reopened there in 1970. Between 1985 and 2017 the name Sveriges Järnvägsmuseum [Sweden's Railway Museum] was used. For a few years in the early 2000s a railway museum was also operated in Ängelholm.

The Railway Museum has been run by the state since the beginning, under a number of different principals in the railway or transport sector. From 1 January 2018 the Swedish National Maritime and Transport Museums will be responsible for the museum's operation, now under the name by which it is always known in everyday parlance – Järnvägsmuseet [The Railway Museum].

Please note that the museum is currently closed for renovation of the exhibitions. During this time you are most welcome to join us for trips with our historical trains, but due to the Coronavirus all trips are cancelled for now. 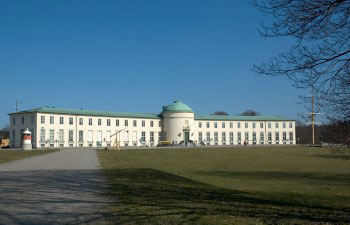 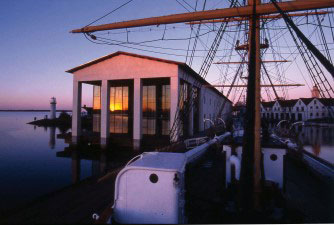 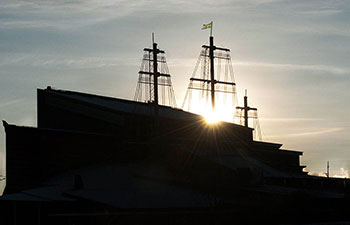